In 1998, Pastor Reed, as a gift of God, was received at Stonewall Baptist Church.  Pastor Reed’s radio ministry can be heard each Sunday Evening at 9:00 pm on Radio Station KOKA 93.3 FM.

Uelyss Reed, Jr. is the pastor of Stonewall Missionary Baptist Church of Bossier City, Louisiana.  Pastor Reed is a native of Thibodaux, LA.  At a very early age there was strong evidence of fire in his heart for the gospel and for the ministry.  He accepted his calling in February, 1981.

Pastor Reed is a multi-talented individual.  He has taught and preached the Word in numerous cities around the United States and foreign countries.  He is often sought after because of the soul stirring messages and dynamic singing.

He is a devoted family man; husband to his high school sweetheart, Patricia, father to one son, one daughter, and grandfather to two. 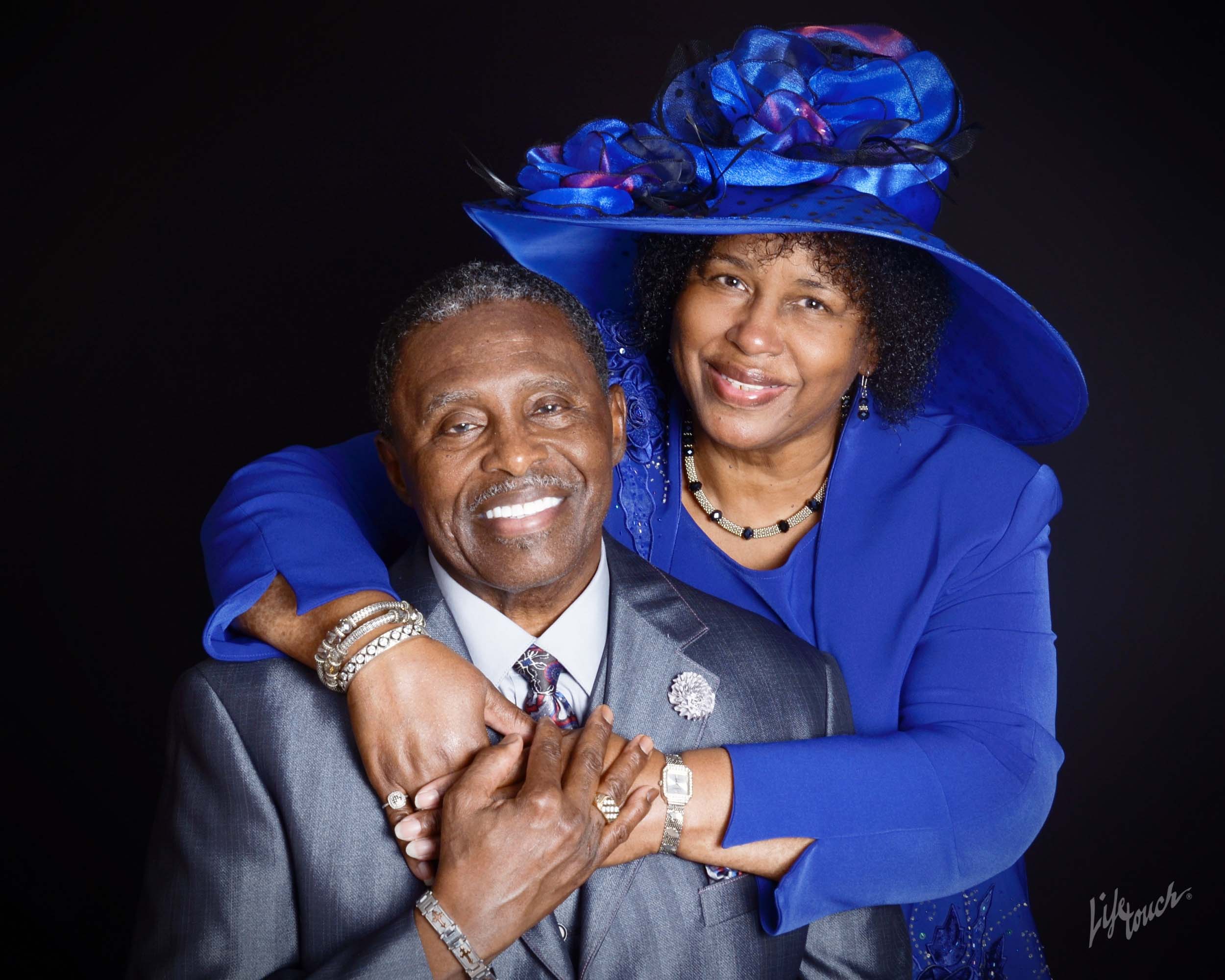